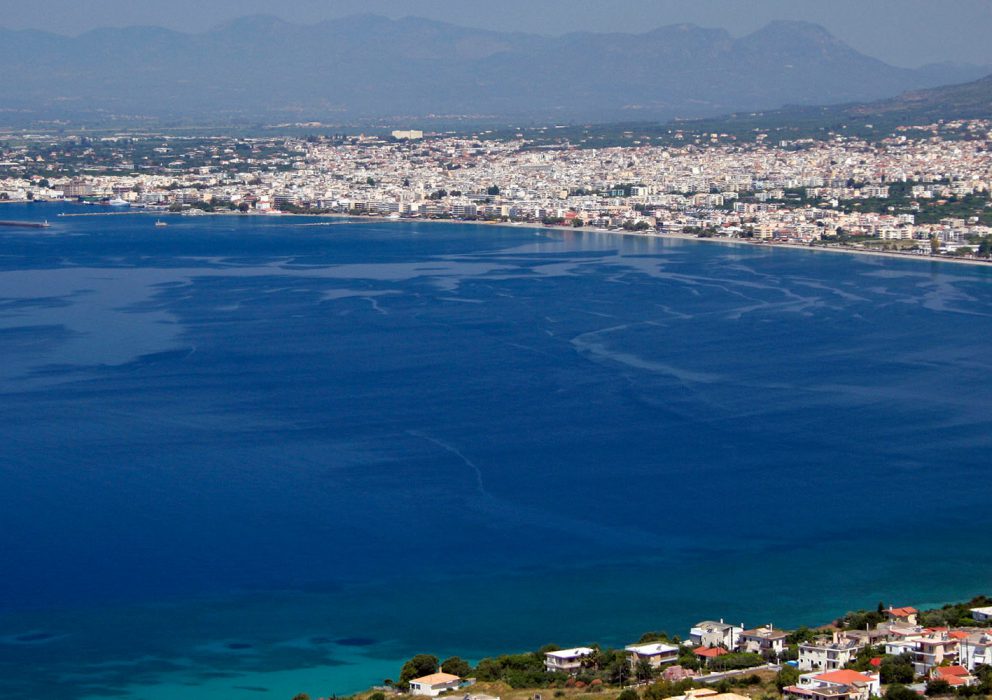 With a distance of only 40 km the capital of Messinia, Kalamata city, can be found, where you can visit notable monuments, its infamous castle and beautiful beaches in this historical and beautifully set city.

Historical Monuments:
The Byzantine temple of Agion Apostolon in Kalamata was built in 1317 by the Emperor Andronicus. Here on March 23rd, the first doctrine for a free Greek land-nation was executed after 400 years of difficult slavery. The castle of Kalamata rises on a hill in the North-West region of the city, above the Nedontos River. It consists of two defensive compounds and an inner fortress.

Underneath the castle, the women’s Monastery of Agios Konstantinos and Eleni was built by the holy monk Gerasimus Papadopoulo, which continues to blossom with great success even to today, where the materialization of the well-known Kalamata veils are made. Close to the monastery, the cathedral temple of Ypapantis of Sotiros, during the Byzantium Era, was built in 1859. It holds two museums: Benakio and the Folk Museum of which heirlooms of the Revolution, Venetian objects and others are on display. 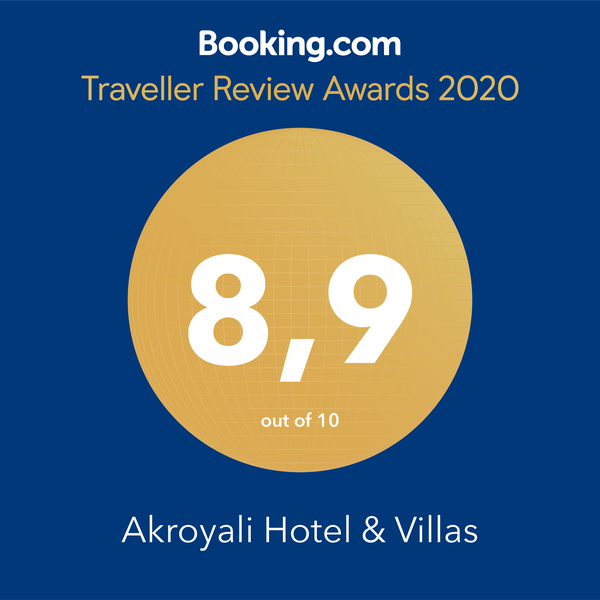